“To support and promote training and employment opportunities for Treaty #3 Anishinaabeg.”

And the Board has one elder for spiritual guidance.

With a competent and an effective board of directors made up of representation from a balanced cross section of its members, Shooniyaa Wa-Biitong is prepared to meet all challenges.

Shooniyaa Wa-Biitong was incorporated on December 31, 1992 as a direct result of the Pathways to Success strategy.  We have been the agreement holder and service delivery agent for each aboriginal employment and training strategy since Pathways to Success to the current AHRDs II strategy and its extension to September 30, 2010.

Shooniyaa Wa-Biitong is mandated to sign the agreement and deliver employment and training services to the 23 First Nations of Treaty #3 by a Chief’s in Assembly resolution at the start of each strategy and has the mandate to continue this service under the ASET strategy. 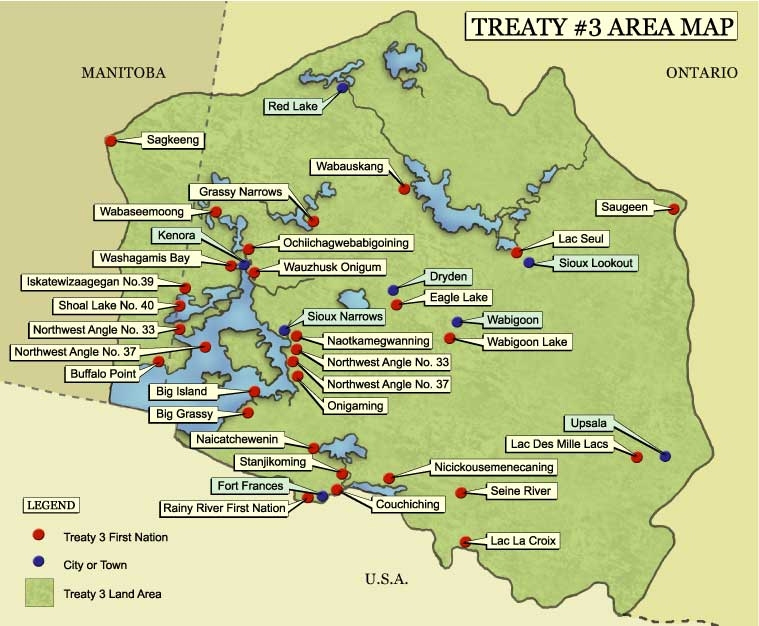